Bouygues Energies & Services team have installed 145,000 photovoltaic modules on a former military air base from the Second World War, a 80 hectare site for SUN'R Power, an independent French player in the photovoltaic.

One of the largest photovoltaic parks in the Hauts-de-France region, designed to produce energy to power 27,000 households, each panel represents a unit power of 60 MWp. A successful 12 months project that will also be maintained by Bouygues Energies & Services teams for 2 years with possible renewal. 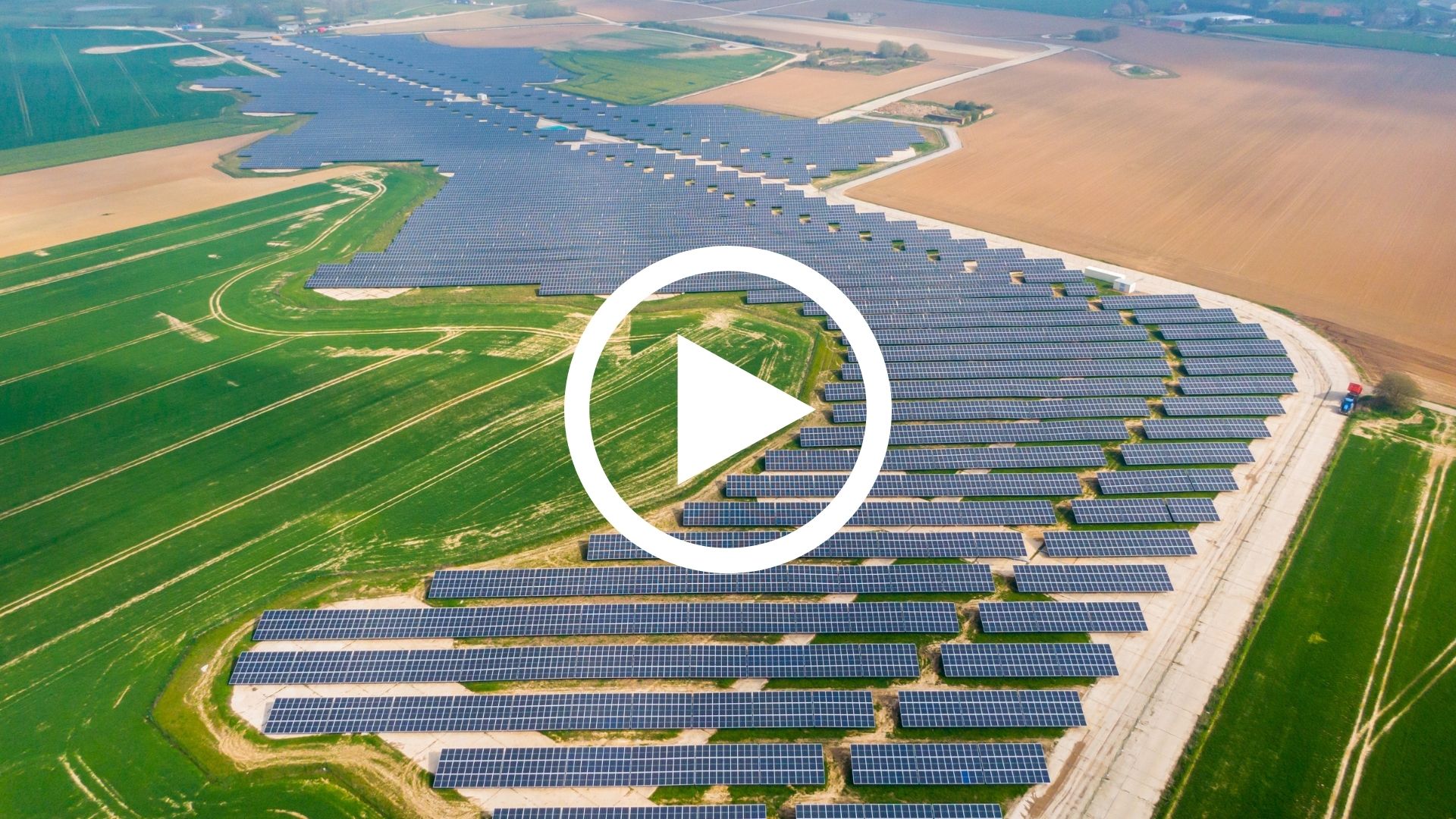 In a space of 7 months the Bouygues Energies & Services team installed 43,000 photovoltaic modules in over 19 hectares on a former Lourches coal mine.

The teams managed the general coordination of the site as well as all the electrical and VRD lots. These solar panels will produce 17 MWp, or the equivalent of the electricity consumption of nearly 3,700 households. The photovoltaic farm is operated by Cap Vert Energies. Before the start of work, this project was open to crowdfunding for several months and was reserved for residents of Nord, Pas-de-Calais, Aisne and Somme. 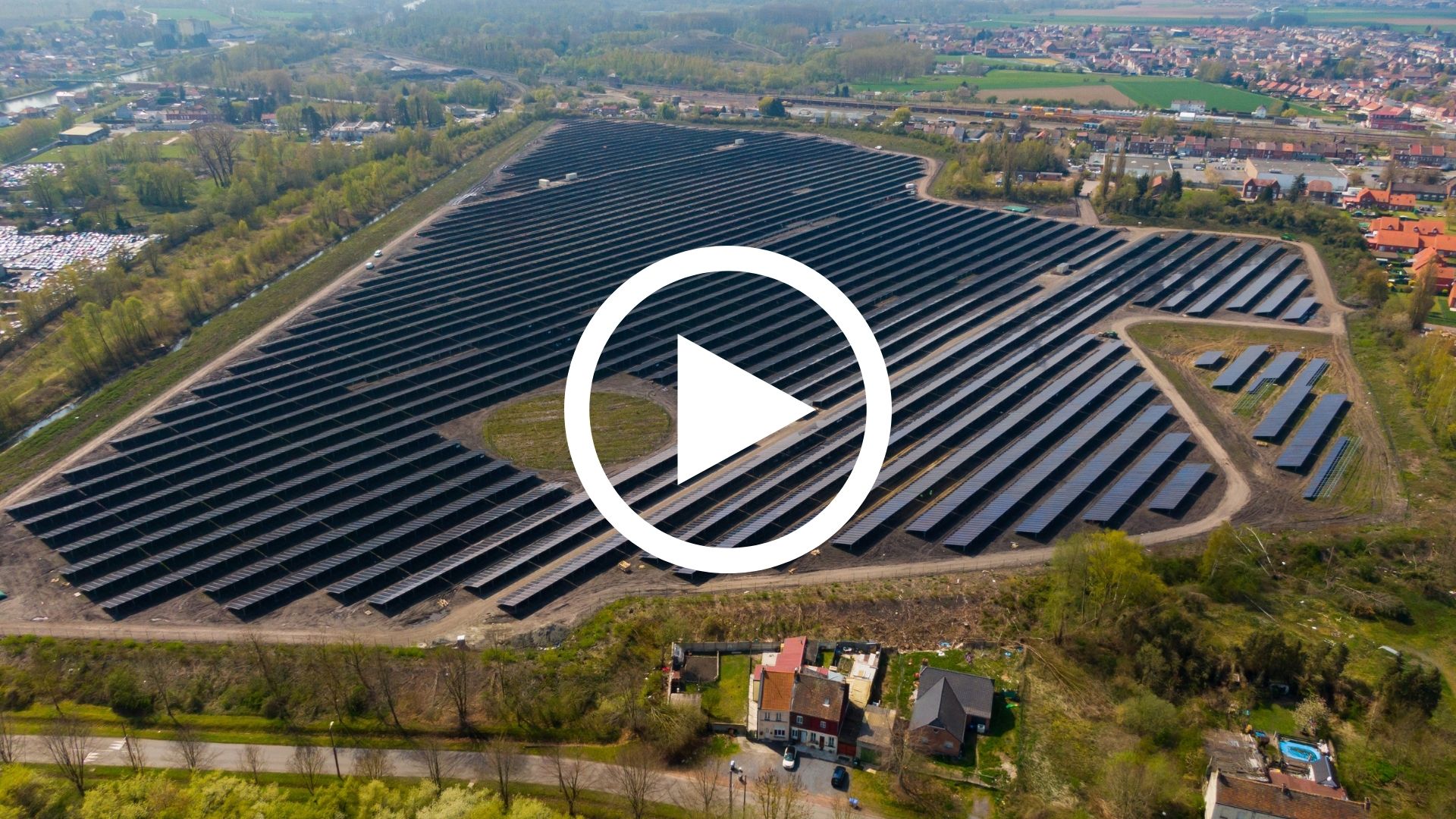